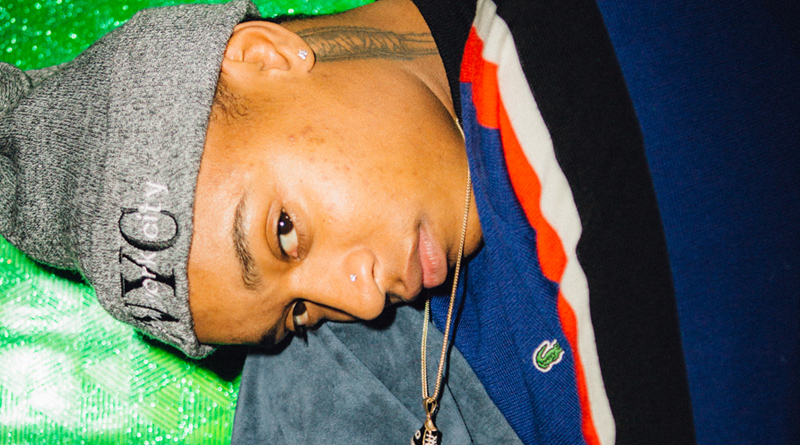 Definitely one to check out, the Dublin artist has recently announced news of his debut album “Dear Annie”, out February 16th on 300 Entertainment, along with the forthcoming “Dear Annie: Part 1” EP featuring lead single “Egyptian Luvr”.  Visiting Birmingham as part of a full UK and Irish tour this spring, you’ll also see him on stages across Europe as he promotes his new material.

With influences spanning the likes of George Michael and Charles Bukowski, Snow’s a true creative, and as well as exploring his musical talent he designs clothes and paints.

Find out more at: Rejjiesnow.com

Check out “Egyptian Luvr” below: 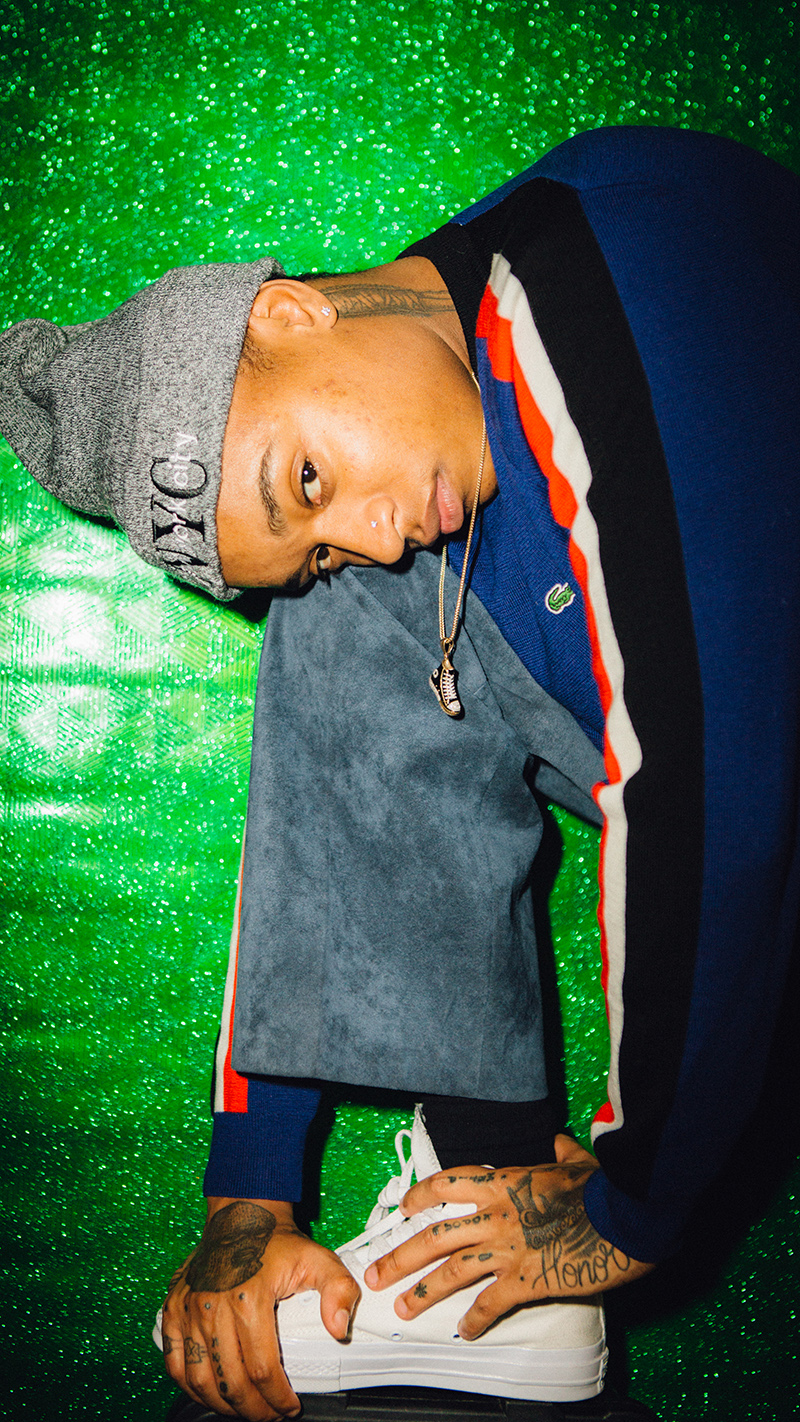