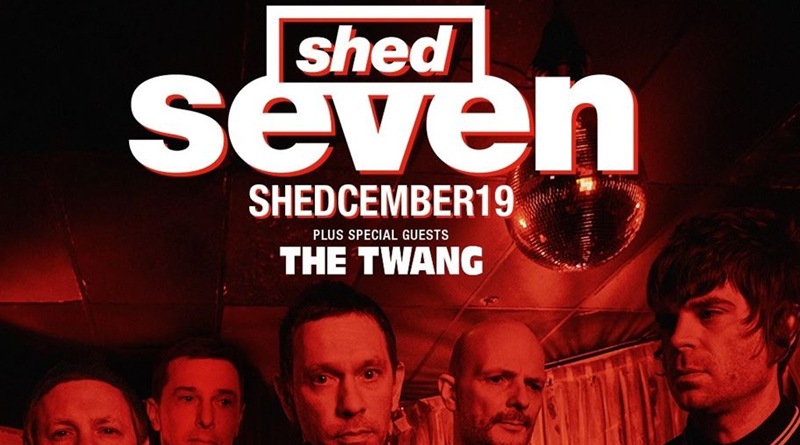 Making a name for themselves back in the 90s they won the hearts of fans (are you sitting down…?) – a QUARTER OF A CENTURY AGO; (yes, really, it’s been 25 YEARS!), with their debut album “Change Giver”.

Now the band are hitting the road again for their biggest UK headline tour yet to celebrate this momentous anniversary with fans old and new! Expect all of the Shed Seven hits, along with exciting new material from “Instant Pleasures” – their first album release in 16 years!

Follow the band at shedseven.com for more news on dates and to check out the new album.

Check out this audio from track “Hang On”, from the new album…..