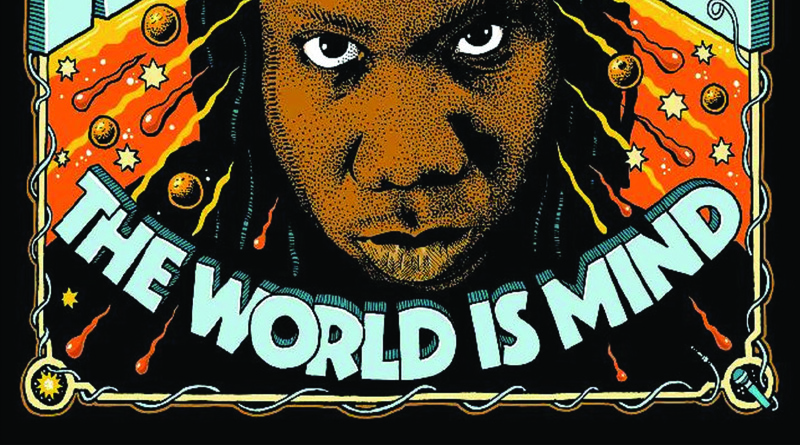 Following the release of his 2017 album “The World is MIND”, KRS One, born Kris Parker, aka the ‘Teacha’, is proof that Hip Hop is alive and scratching. This hip hop king, philosopher and political activist has been influencing the hardcore hip hop scene since the 80s when he lead the Boogie Down Productions. He formed The Stop The Violence Movement in the late 80s to help curb violence rife in the black and hip hop communities, is a vocal vegan, and founded the Temple of Hip Hop – a society that promotes and maintains hip hop culture as genuine political movement, religion and culture.