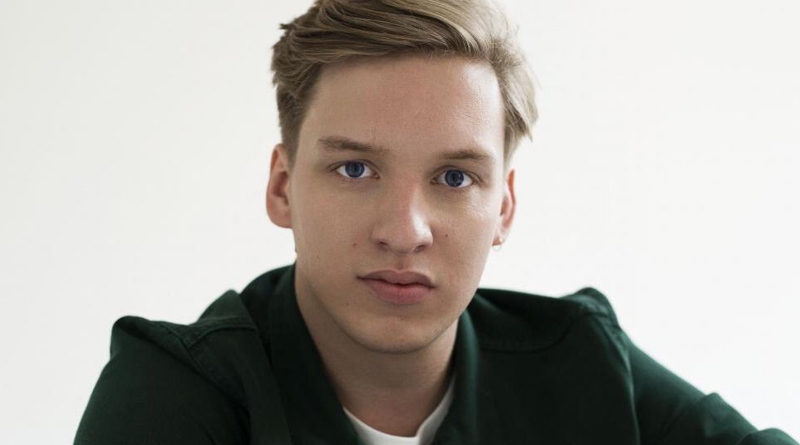 A few years ago his debut album “Wanted on Voyage” made waves for this talented artist, landing him a place in the top ten in eight countries, including the number one spot in the UK!

Four years on and Ezra pushes forward with another first; his first ever headline arena tour! Supporting his second studio album “Staying at Tamara’s” – released this time last year and bagging another number one for Ezra in the UK, fans will be clamouring for these tickets so buy early to avoid missing out!