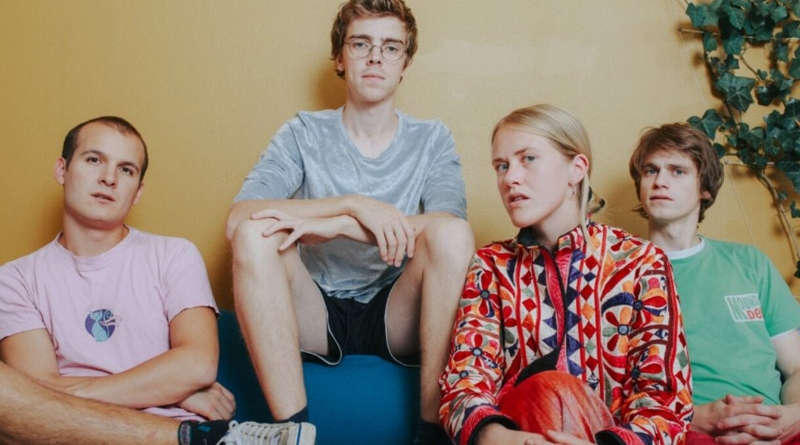 Presented by This is Tmrw it’s a show from Ragnhild (lead vocals), Ola (Drums), Jonas (Bass) and Martin (Guitar) aka Pom Poko!

Counting amongst their fans the likes of Triple J in Australia and BBC 6 Music, think noisy, fun, a bit edgy and a lot weird – or “Pure Norwegian Punky Sweetness” as their single “Crazy Energy night” has been described!

Often compared to the likes of Le Tigre, Deerhoof and Duchess Says, their debut album was released on Bella Union earlier this year, setting out their stall as ones-to-watch as they get ready to take to the stage in Birmingham.