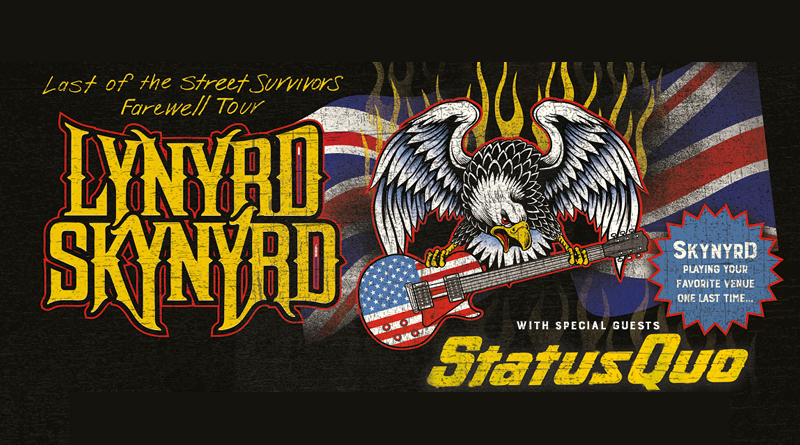 Don’t miss tickets for this show whilst they’re still on sale, as it’s just one of ONLY FOUR UK SHOWS happening at the back end of June!

You can catch the band in Birmingham at the end of June at Resort World Arena – 30th June, buy tickets from £52 at: resortsworldarena.co.uk/whats-on/lynyrd-skynyrd