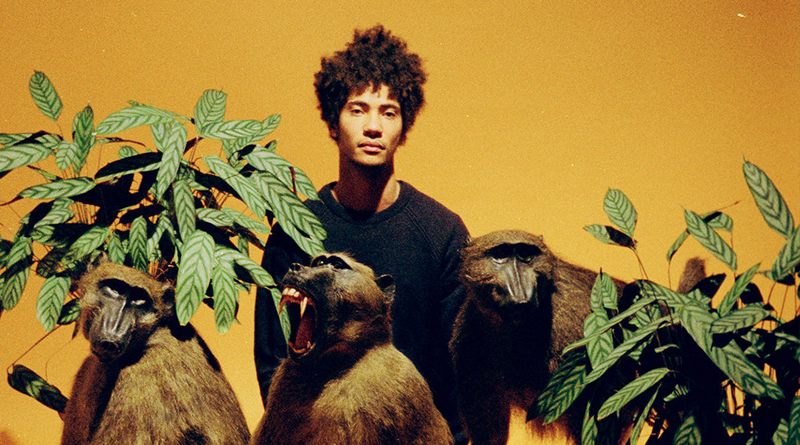 Another show from This Is Tmrw & Leftfoot, if you’re in the market for some dreamy, afro-tipped soul-inspired psychedelia-influenced pop then you’re in the right place!

Born in Johannesburg, via Doncaster, this multi-instrumentalist signed to Gilles Peterson’s Brownswood Recordings whips up a blend of vocals, production, guitar and MCing such that you probably won’t have heard anything quite like it.

Landing in the city during a UK tour that takes in some of the coolest venues in the country, expect to hear music from brilliantly-received new album “Dreaming Is Dead Now”.