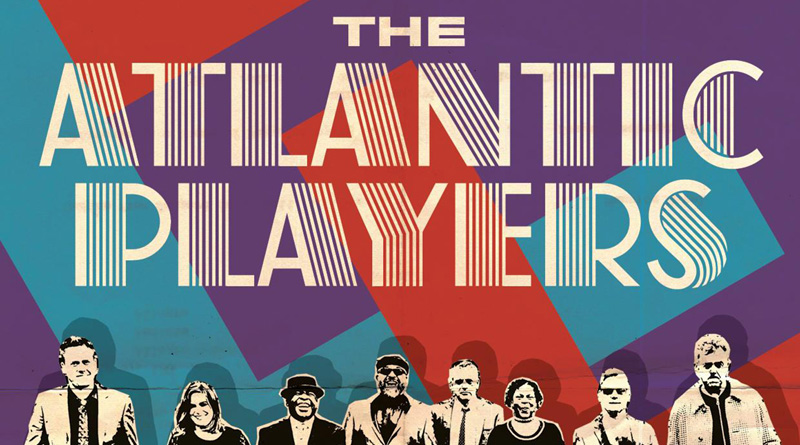 Following on from the success of last year’s party, the 9-piece Moseley soul band will take over the Night Owl with a night of soul influenced by the likes of Sharon Jones & The Dap Kings and Daptone Records, as well as the sounds of Atlantic and Stax records 60’s soul.

Having shared a stage with the likes of Steve Cropper, Booker T, Martha Reeves & The Vandellas and The James Hunter Six, the band can be found performing at the best venues and events – and one thing’s for sure; when they start playing you won’t be able to resist the dance floor! 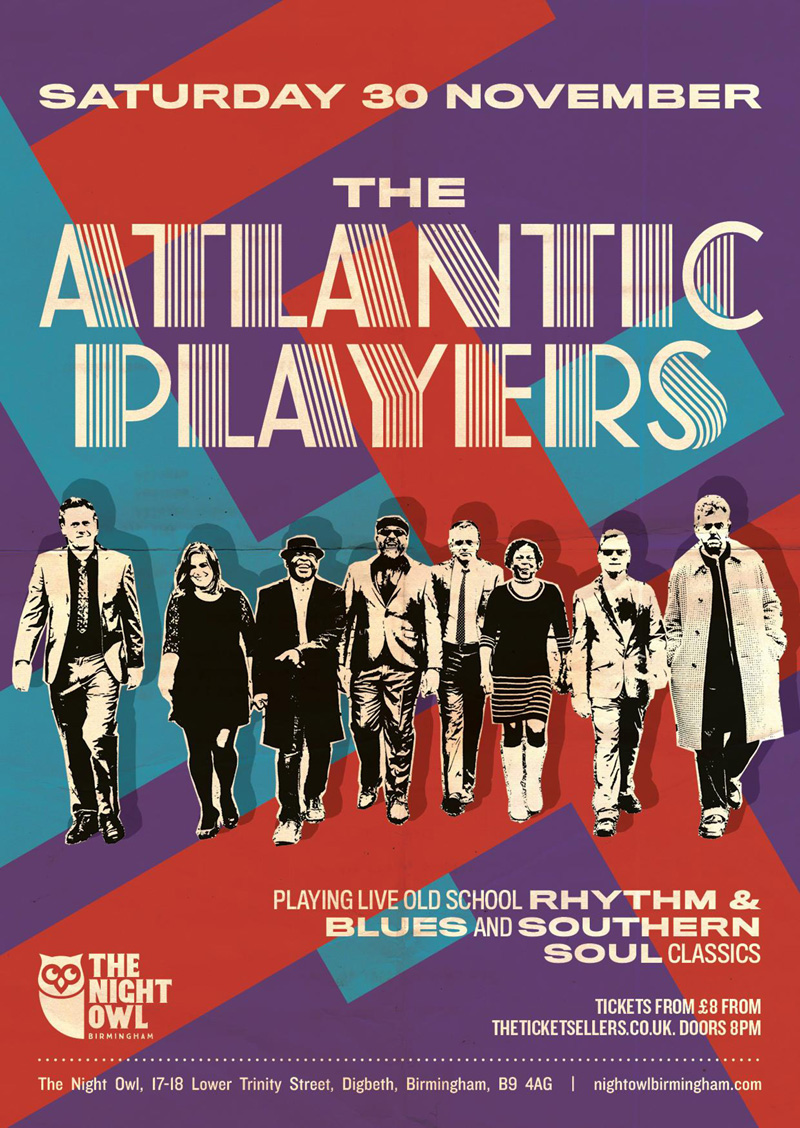