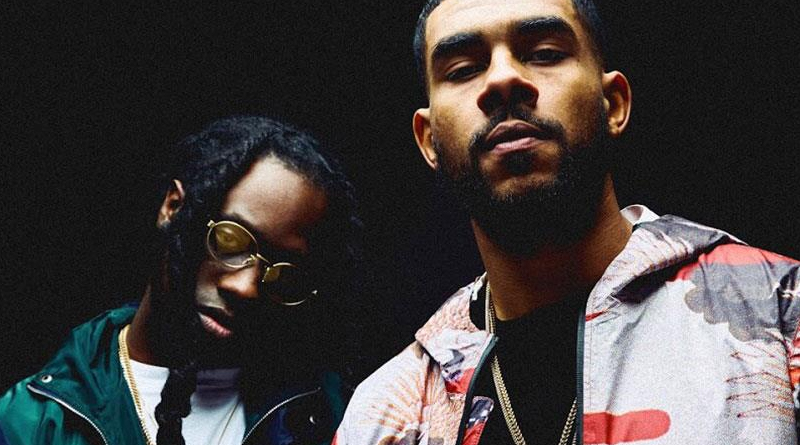 Three years on from the release of their debut single “In2” which peaked at number 4 in the UK Charts, r ‘n’ b / rap West-Londoners Haile and Louis Rei continue to make music in the absence of their third leg Akelle Charles, who’s currently serving a jail sentence.

These dudes made MOBO history in 2016 when they were mistakenly awarded the “Best Song” gong intended for MC Abra Cadabra’s and Krept & Konan’s “Robbery”, but with the release of “Love Struck” this year in collaboration with Tiwa Savage and Mr Eazi they’re receiving media attention for all the right reasons.