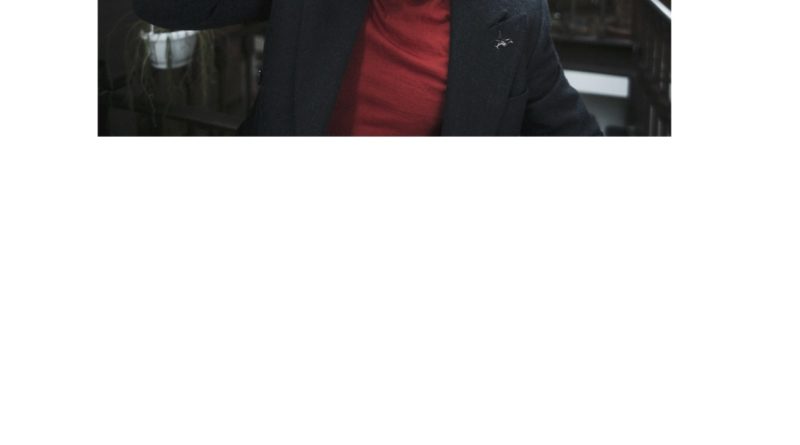 Location: Bramall Music Building (University of Birmingham)
More info about the venue & events at the above link.

Reuben James is an acclaimed British singer, songwriter and pianist, best known for his ongoing collaborations with Sam Smith. Reuben co-wrote the title track from Sam Smith’s most recent album The Thrill of it All, as well as the song “HIM”.

Reuben began playing piano at the age of three and made his professional debut in his early teens with Birmingham soul singer Ruby Turner. James studied at the Birmingham Conservatoire before winning a scholarship to the prestigious Trinity Laban in London aged eighteen.

He was recruited to join Sam Smith’s band while performing at Ronnie Scott’s, where he now hosts his own night, and went on to perform with Smith on his world tours and began writing songs for Smith’s album, which has sold more than 4 million copies worldwide and hit Number One in both the UK and the US.

Reuben is well respected amongst a wholehostof prolific musicians including Joni Mitchell, who he has performed with, Jamie Cullum, Alicia Keys and Paloma Faith. In 2018, he signed with Warner/Chappell and has since been working on his own material, exploring the boundaries between jazz and pop with the release of his debut EP Adore, as well as collaborating with the likes of Col3trane, Tom Misch, Poppy Adujah, Tori Kelly, Disclosure, Roy Ayers, Honne, Empire Of The Sun, Bruno Major and more.