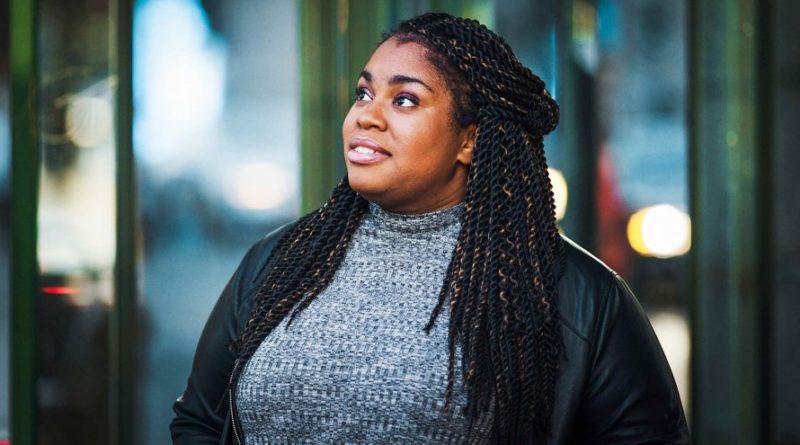 Location: Birmingham Hippodrome
More info about the venue & events at the above link.

Angie Thomas in conversation with Rakeem Omar and live performances from Lady Sanity and Afro Queen.

On the Come Up is the highly- anticipated second novel from one of the literary voices of a generation. The award-winning author of The Hate U Give returns with a powerful story about hip hop, freedom of speech – and fighting for your dreams, even as the odds are stacked against you.

Bri wants to be one of the greatest rappers of all time. As the daughter of an underground hip hop legend who died right before he hit big, Bri’s got massive shoes to fill. But when her first song goes viral for all the wrong reasons, Bri finds herself at the centre of controversy and portrayed by the media as more menace than MC. And with an eviction notice staring her family down, Bri no longer just wants to make it – she has to. Even if it means becoming the very thing the public has made her out to be.

Inspired by Angie’s mom losing her job when Angie was a teenager, On the Come Up sheds light on child poverty in the US. Angie says: “Kids like Bri, who are facing homelessness and poverty, become statistics and numbers. Their stories are never told… I want to give those kids more books to see themselves in.” On the Come Up also draws on Angie’s experiences as a teen rapper.

This event is part of the Black Ticket Project and is a collaboration between Impact Hub Birmingham and Birmingham Hippodrome. Foyles Birmingham will be be selling copies of both The Hate U Give and On The Come Up at this event and Angie will be signing copies at the end of the event.

About the Host & Performers

Rakeem Omar had the pleasure of hosting a conversation with Angie on her first trip to Birmingham in 2017 and is now armed with loads of questions on Angie’s new book (as well as what she has been up to since she last visited the city!). Rakeem is a recent Channel 4 Investigative Journalism graduate, a Documentary Film Maker and a Radio and Podcast Presenter.

Lady Sanity is an award-winning rapper from Birmingham who entwines hard-hitting flows with Grime, 90s Hip Hop & Jazz influences. Her music touches on social, mental and bureaucratic issues. Sanity gained her first festival slot at Glastonbury in 2016, followed by BoomBap Festival, The Great Escape, MADE and Shardfest, as well as supporting Hip-Hop heavies KRS-one, Lowkey & Roxanne Shante. Recently representing  Birmingham in front of an estimated one billion for the Commonwealth Games 2018, Sanity performed for the closing ceremony in Australia.

Birmingham native Afro Queen blends gentle Neo-Soulesque melodies with vicious 140 flows. With a name like that, you shouldn’t expect mediocrity and when on the mic, her flows, cadences and tones could very well be royal. That self-assurance is what makes Afro Queen one of the most exciting up and coming recording artists.