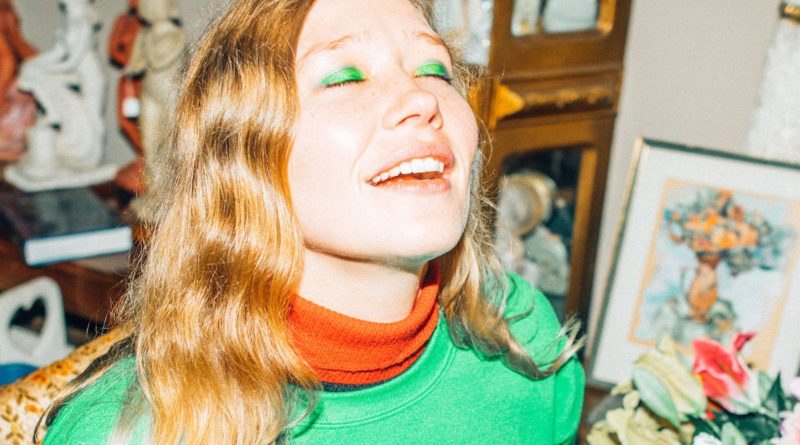 Location: Castle And Falcon
More info about the venue & events at the above link.

Prices in £:
£11 adv via Birmingham Promoters

The second full-length album from Australian singer/songwriter Julia Jacklin, Crushing embodies every possible meaning of its title word. It’s an album formed from sheer intensity of feeling, an in-the-moment narrative of heartbreak and infatuation. And with her storytelling centered on bodies and crossed boundaries and smothering closeness, Crushing reveals how our physical experience of the world shapes and sometimes distorts our inner lives.

“This album came from spending two years touring and being in a relationship, and feeling like I never had any space of my own,” says the Melbourne-based artist. “For a long time I felt like my head was full of fear and my body was just this functional thing that carried me from point A to B, and writing these songs was like rejoining the two.”

The follow-up to her 2016 debut Don’t Let the Kids Win, Crushing finds Jacklin continually acknowledging what’s expected of her, then gracefully rejecting those expectations. As a result, the album invites self-examination and a possible shift in the listener’s way of getting around the world—an effect that has everything to do with Jacklin’s openness about her own experience.

“I used to be so worried about seeming demanding that I’d put up with anything, which I think is common—you want to be chill and cool, but it ends up taking so much of your emotional energy,” says Jacklin. “Now I’ve gotten used to calling out things I’m not okay with, instead of just burying my feelings to make it easier on everyone. I’ve realized that in order to keep the peace, you have to speak up for yourself and say what you really want.”

Produced by Burke Reid (Courtney Barnett, The Drones) and recorded at The Grove Studios (a bushland hideaway built by INXS’ Garry Gary Beers), Crushing sets Jacklin’s understated defiance against a raw yet luminous sonic backdrop. “In all the songs, you can hear every sound from every instrument; you can hear my throat and hear me breathing,” she says. “It was really important to me that you can hear everything for the whole record, without any studio tricks getting in the way.”

On the album-opening lead single “Body,” Jacklin proves the power of that approach, turning out a mesmerizing vocal performance even as she slips into the slightest murmur. A starkly composed portrait of a breakup, the song bears an often-bracing intimacy, a sense that you’re right in the room with Jacklin as she lays her heart out. And as “Body” wanders and drifts, Jacklin establishes Crushing as an album that exists entirely on its own time, a work that’s willfully unhurried. 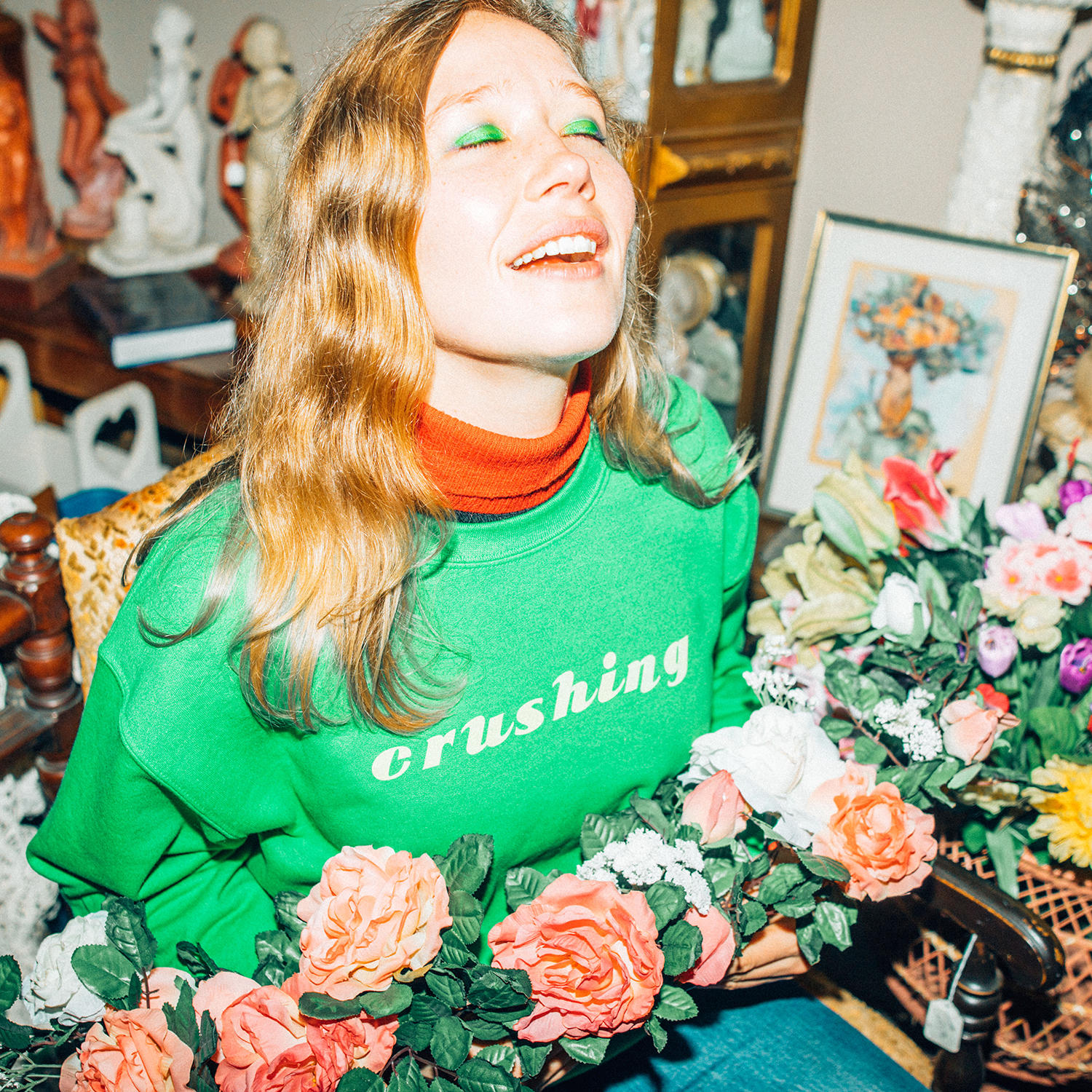