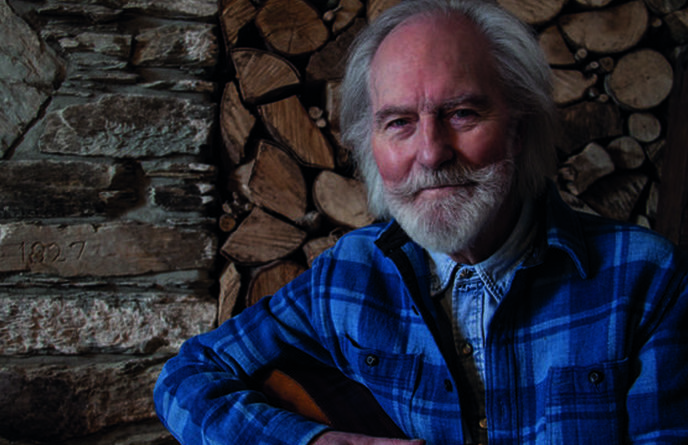 Renowned folk singer-songwriter Roy Harper has announced a major UK tour for 2019 celebrating 50 years of classic tracks. The shows will include Harper’s famed epic ‘McGoohan’s Blues’ from his 1968 album Folkjokeopus.

Roy Harper is one of the very few surviving singer-songwriters from the counterculture of the 60’s who is still creatively engaged in new composition and in progressing a body of work that has come to stand for a particularly single minded form of integrity. His career has spanned six decades.  He has enjoyed collaborations with and tributes from many of his contemporaries, including Led Zeppelin, Kate Bush, Pink Floyd’s Dave Gilmour, Jethro Tull’s Ian Anderson and many more with Fleet Foxes, Joanna Newsom and Johnny Marr affirmed fans.

In 2013 Roy Harper released his album ‘Man & Myth’  via Bella Union which was lauded by press across the UK with Uncut saying “Harper’s first album in 13 years is a magnificent, ambitious rejuvenation.”

On the new shows, Harper said: “Partly because many of the things I wrote about in McGoohan’s Blues in 1968 are still very relevant 50 years later, and partly because my third record was a watershed moment in my recording life, it’s been long in my mind that I should dust it off and bring it on tour again.”