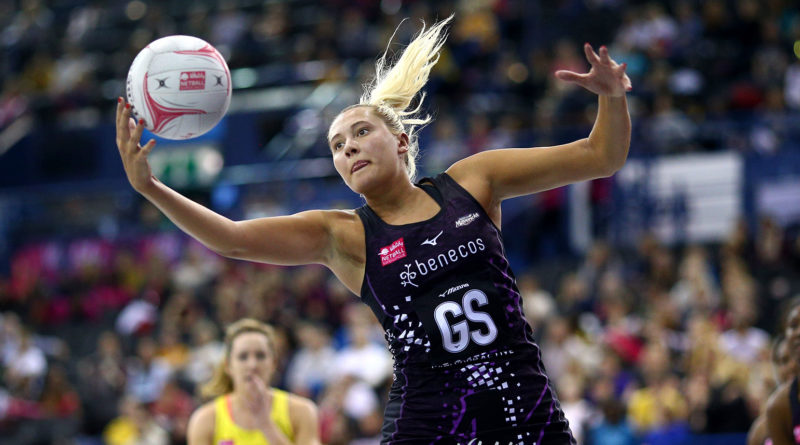 The Vitality Netball Superleague is entering its 15th year and to help mark the occasion and continue building the excitement that surrounds the league, the 2020 Season Opener event is changing.

This season the opening round will be in addition to the normal 18 rounds. This will make the regular season 19 rounds long, giving fans more action-packed and thrilling netball to look forward to.

The fixtures for this extra round are determined by where teams finished in the 2019 Vitality Netball Superleague. Reigning champions Manchester Thunder will take on second place Wasps Netball, third place Team Bath will play Loughborough Lightning and so on.

The new and highly anticipated Season Opener will see the teams return to Arena Birmingham on Saturday 22 February 2020.

The additional round will contribute to the regular season and count towards each club total points, the other 18 rounds will see teams play each other home and away, deciding who finishes in the top four to fight for a place in the Grand Final. The top seven sides will qualify for the British All-Star Fast5 Championship along with the competitions’ defending champions.

The additional round means that each team will play the Season Opener as well as nine home and nine away fixtures.

With Vitality Netball Superleague television audiences up by 27% in 2019 compared to 2018, this new addition to the calendar contributes towards the growing demand for elite netball in the United Kingdom.

Mark Evans, Independent Chair of the Vitality Netball Superleague, said: “We are delighted to be returning to Arena Birmingham after a very successful event in 2019. It is always a wonderful start to the season and this year a change in format should see five really tight competitive games – making a great event even better.

“A re-run of last year’s Grand Final will be the highlight of the day but fans of all the clubs will be excited to see their favourites in action. The season itself should be our best yet, as the sport goes from strength-to-strength.”

“With all teams under one roof you get a chance to look at all the line-ups really early on. This time though the formatting will be different, with this being a bonus additional round with a chance for teams to get some extra points on the board, we know how vital that can prove to be at the end of the year!”