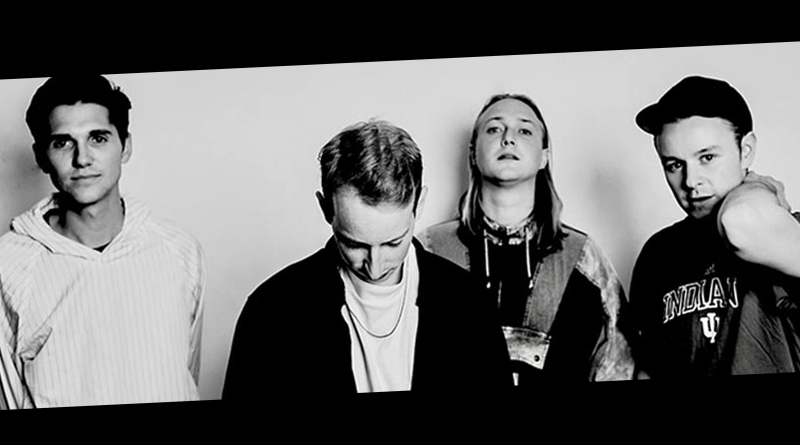 Low Island have announced a show March 20th at The Sunflower Lounge!

If you’ve not heard about this collab between DJ/Producers Jamie Jay & Carlos Posada, bassist Jacob Lively, and jazz drummer Felix Higginbottom then here’s your chance to get the update. See the fruits of this genre-bending project with a chance to see material from a string of EPs and singles, in a show that has already received significant critical acclaim. Bag your tickets here from just £10 + bf. (A 16+ show).

Check out the official music vid for ‘Just About Somewhere’: