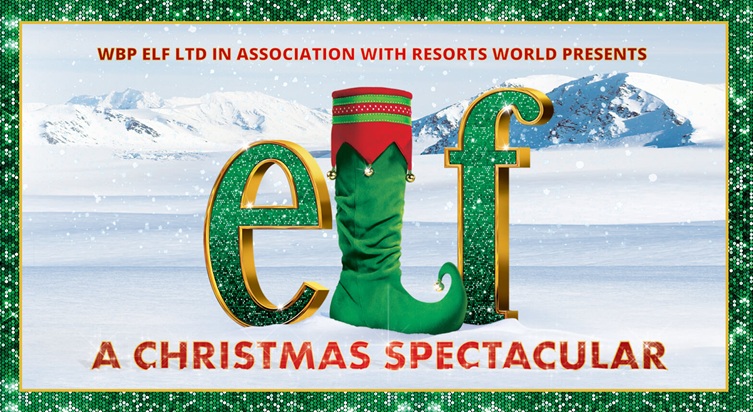 David Essex (Buddy’s Father), Martine McCutchen (Buddy’s Girlfriend) and Tam Ryan as Buddy the Elf will join an all-star cast in the critically acclaimed West End and Broadway musical inspired by the Hollywood Blockbuster which starred Will Ferrell.