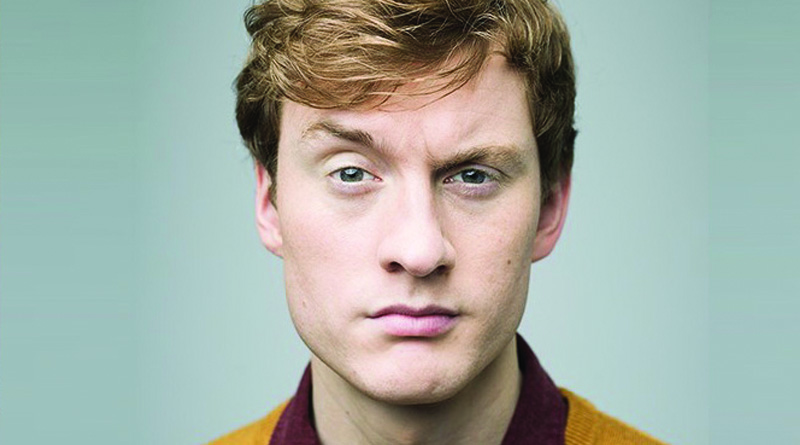 It’s no surprise that this whimsical comedian is considered one of the leading talents of his generation. With 5 consecutive nominations for Edinburgh Fringe Festival’s ‘Best Comedy Show’ under his belt, he’s gone on to win the Laughing Boy New Act of the Year, appear on BBC Two’s Mock The Week and has now released his own three part Netflix special! His relaxed style and intriguing wit guarantee hilarity; it’s no wonder his show tickets are selling like hot cakes! Buy now to avoid missing out!