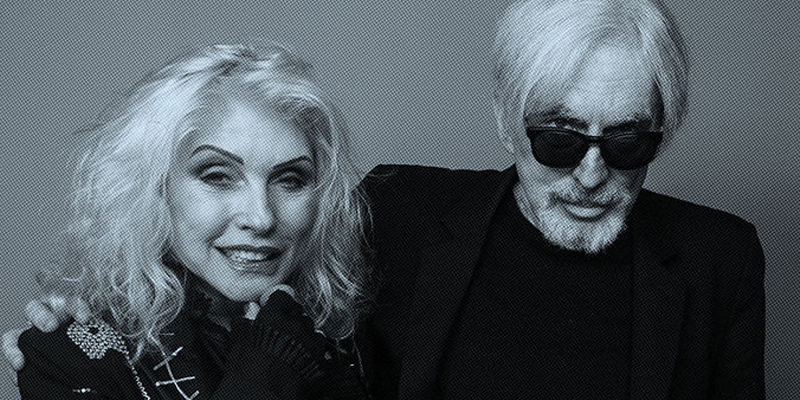 Needing no introduction, front-woman of iconic band Blondie is joined by band co-founder, guitarist and songwriter, Chris Stein for an evening in conversation with long-time Blondie collaborator, multidisciplinary artist and director Rob Roth.

Expect to play audience as they traverse topics spanning half a century of Blondie, Chris and Debbie’s recent books; Harry’s best-selling autobiography ‘Face It’ (dubbed “…the ultimate rock n roll memoir,” by The Sunday Times), as well as groundbreaking music, the fun and frolics of 1970s New York, collaborations with artists such as The Ramones, H.R. Giger, David Cronenberg and plenty more besides.

You’ll get the chance to see seminal images of the band and New York City from Debbie’s autobiography and photographer Chris Stein’s two books, as well as film clips, fan art, book readings and of course there’ll also be audience Q&As.

As Debbie put it: “I’ve always loved the way Chris tells stories, I think you will too.”

Info: Fans should note that there won’t be a live music element to this event.

More news, releases and dates from the band here