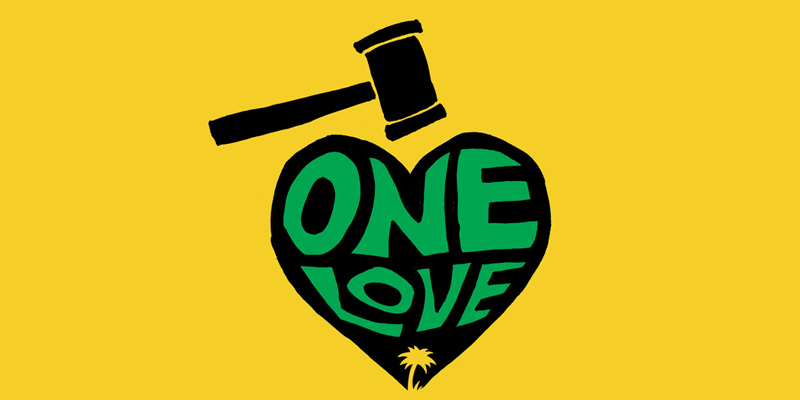 The much-loved record label is proud to announce the One Love Covid-19 Relief Auction in support of NHS Charities Together & Feeding America!

Uniting artists of all kinds with friends from the label, all donating exciting, one-of-a-kind lots to raise funds for these important causes.

NHS Charities Together is an organization representing, supporting and championing NHS Charities. There are more than 230 NHS charities throughout the UK and most of them focus on helping hospitals do more. Collectively these charities give £1 million every day to the NHS.

Feeding America has, for more than 35 years, responded to the hunger crisis in America by providing food to people in need through a nationwide network of food banks. Today, Feeding America is the nation’s largest domestic hunger-relief organization—a powerful and efficient network of 200 food banks across the country.

Hosted by Emmy, Tony and Grammy Award-winning actor, singer, director, composer and playwright Billy Porter, the event will be broadcast live from 6pm BST on May 21st. You’ll have seen Porter’s ground-breaking performances as Pray Tell in Pose on FX, Lola in Kinky Boots on Broadway, and he’s also recorded several albums and acted in many Broadway and Off-Broadway productions, like Miss Saigon, Grease, Angels in America, and The Merchant of Venice. You might have seen him on the screen in “American Horror Story: Apocalypse,” “The Get Down,” “The Humbling” and “The Broken Hearts Club,” among others. (He’ll also be appearing in the highly anticipated “Cinderella” re-make next year… )

To bid in the auction, you just register in advance with Island’s partner Omega Auctions, one of the leading auction houses worldwide for music memorabilia and vinyl records. Check out the info here: oneloveauction.com. All lots are available to view and place bids on via an online catalogue – you can find this and more at Omega’s website www.omegaauctions.co.uk.

All proceeds from the sale will be shared equally between NHS Charities Together and Feeding America, that’s 100% of the hammer price raised. Here’s just a little taster at what’s on offer, find full info at the sites:

Moe about Island at: www.islandrecords.co.uk

Find full info about the auction at oneloveauction.com. 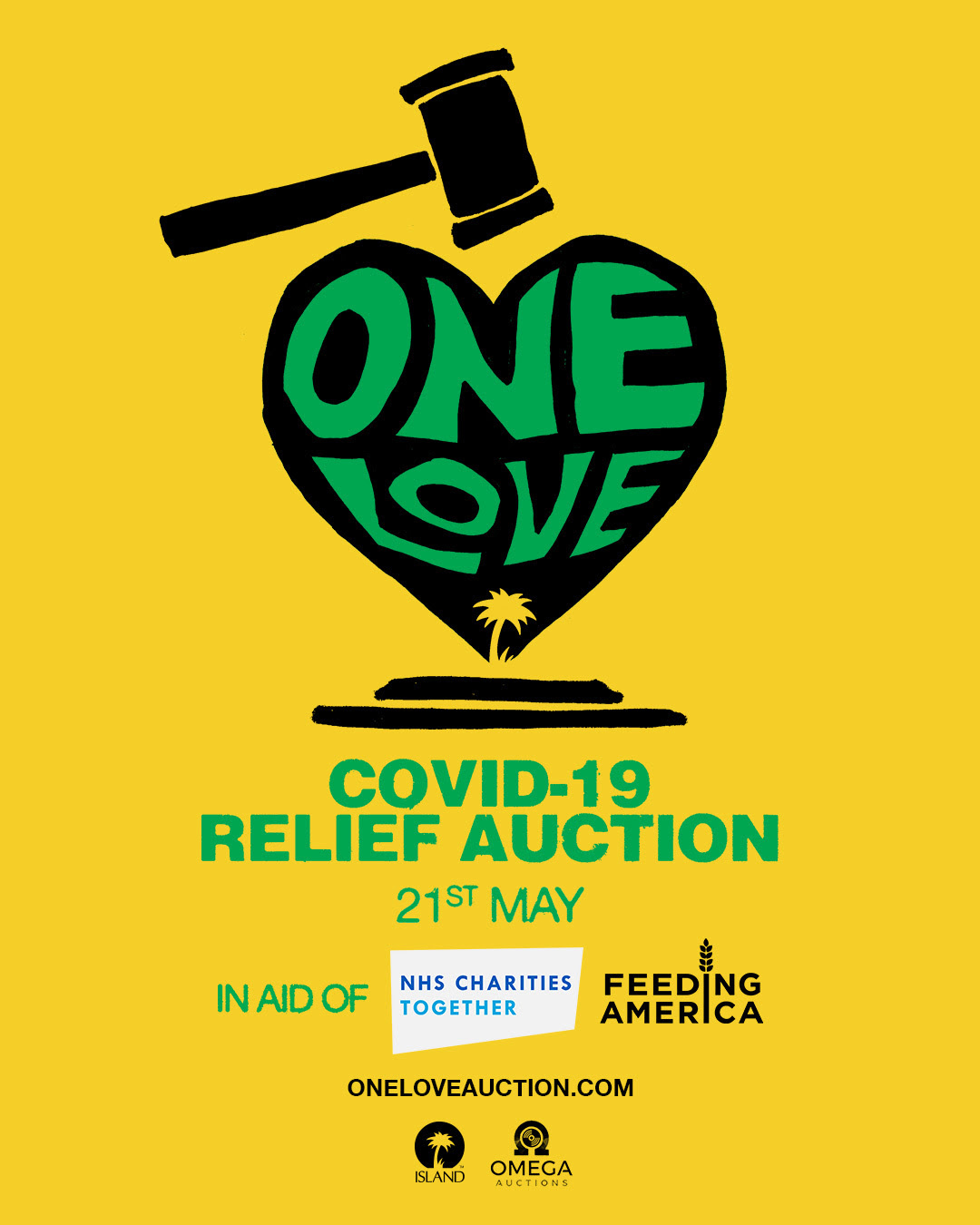