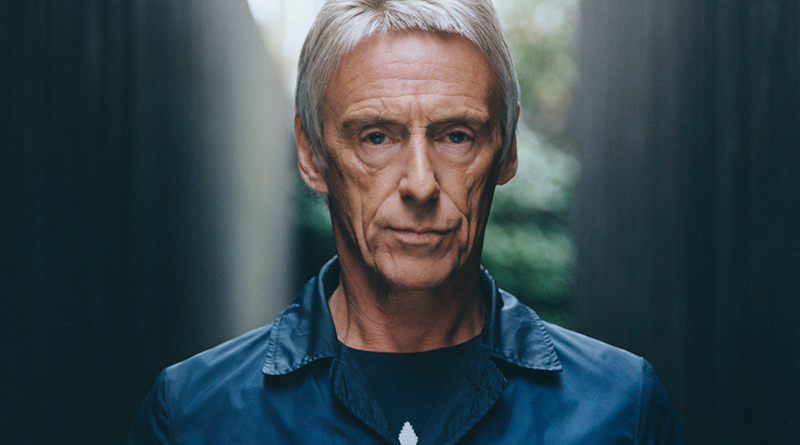 The legendary artist is enjoying the 40th anniversary of debut album “In The City”, released with The Jam back in 1977, and to celebrate he’s got some new material for us in the form of 13th studio album “A Kind Revolution”, and will be in the city as part of a UK Arena tour this year!

Support on the night comes from Stone Foundation, whose latest album “Street Rituals” was produced by Weller himself.