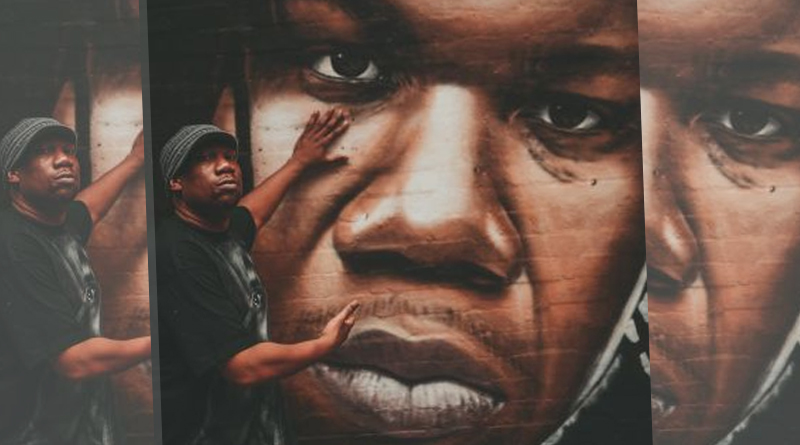 All the way from the Big Apple, don’t miss this show with famous American rapper who first rose to fame via his role in hip-hop act Boogie Down Productions.

One of the most respected artists in hip-hop today, Parker is a known political activist, responsible for the Stop the Violence Movement which he launched after the death of the other half of Boogie Down Productions, the late DJ Scott La Rock who was shot and killed following the release of their debut album “Criminal Minded”  in the 80s.

This is guaranteed to be an awesome show and first and second release tickets have already sold out, with final release on sale now – bag your tickets so you don’t miss it!