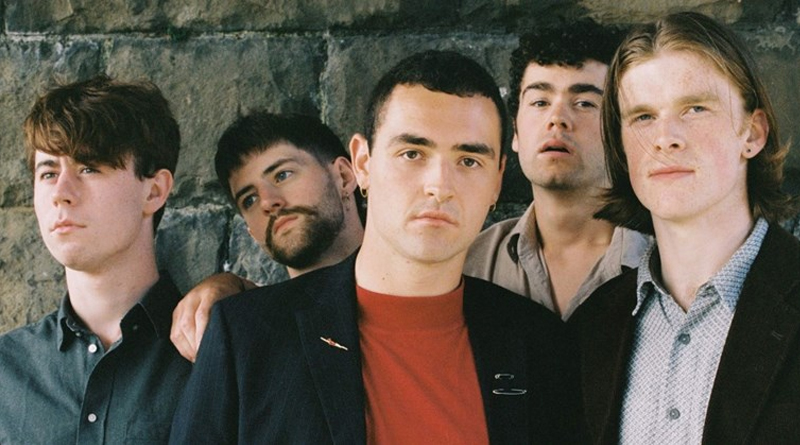 Building on the sell-out shows of their April tour, the Dublin band take to the road throughout Europe with music from their debut album “When I Have Fears” –  an album reaching for the whole spectrum of human emotion as it addresses themes of accepting what you fear and loving that which you hate.

Inspired by a deep connection with mortality through the loss of a close friend to suicide, and then a band member losing his mother during the writing process for the album, the live show surprises with it’s captivating tenderness as James McGovern & co share the fruits of a journey where the music came second and the approach of compassion and a need to fully understand one another came first. The subsequently written “Don’t Cling To Life” is a song you can dance to,  “Even through everything that was going on we didn’t want to write a sad song” – a gentle optimism that weaves like a thread through an album aptly described as “a purple bruise on the hard knee of the so-called post-punk resurgence”.

Check out this show if you’re lucky enough to get tickets, you won’t be disappointed!