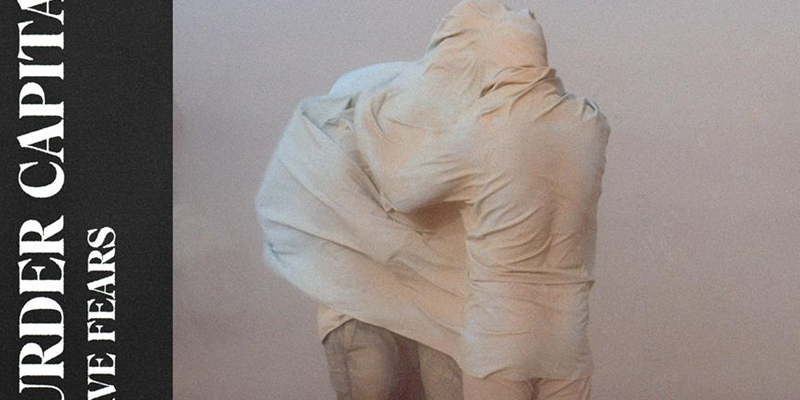 Don’t miss this post-punk five-piece from Dublin who’ve made fans and industry alike sit up and take notice with the huge success of their debut album “When I Have Fears”, out now via Human Season Records.

Check out the video for “More Is Less” – the live version of which helped the band breakthrough, as the band set out on a whopping run of dates that will see them perform their biggest headline date so far at London’s Electric Ballroom!

Find out more at Academymusicgroup.com/o2institutebirmingham 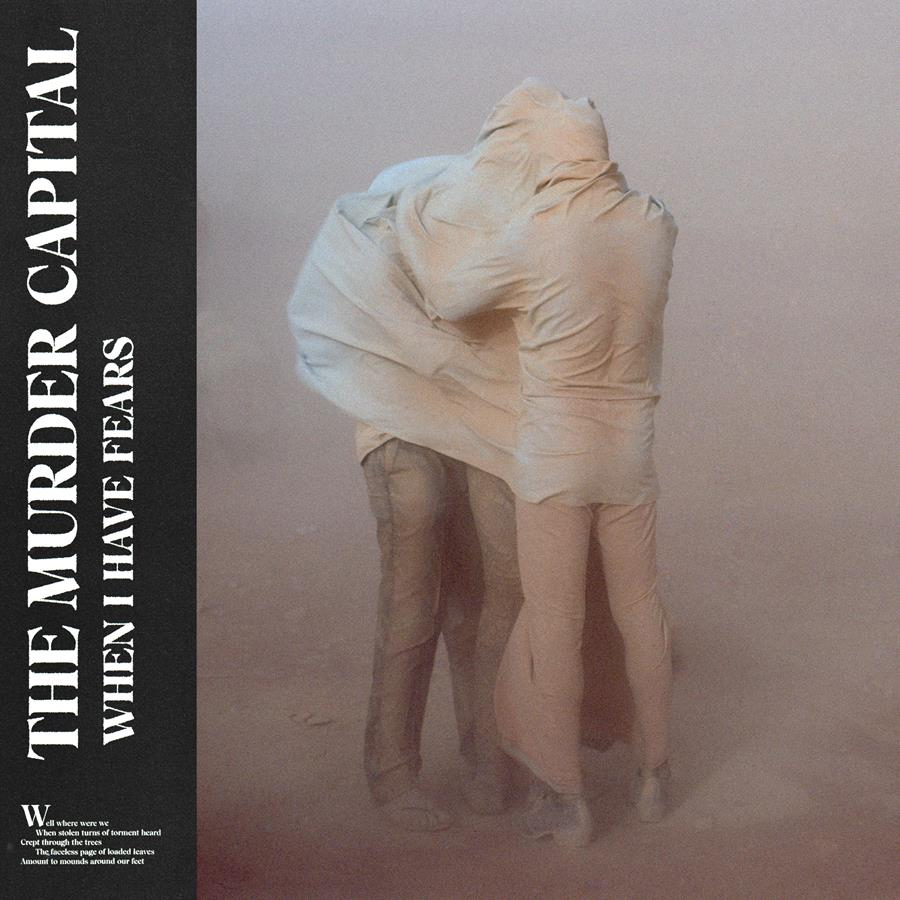