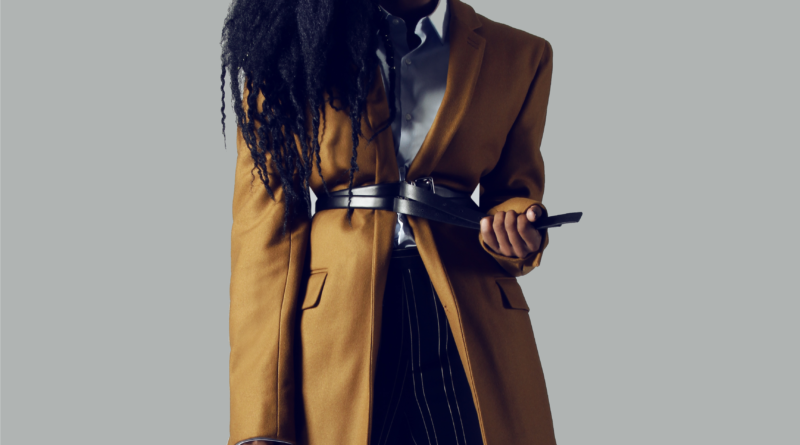 Location: O2 Academy Birmingham
More info about the venue & events at the above link.

For the first time ever in musical history, US R&B icons Joe, Brandy and Dru Hill will share the UK stage to perform an exclusive three city concert tour.

The R&B crooner and Grammy nominated songwriter, Joe, is definitely one of the favourites for diehard UK R&B fans.

Entering the R&B and New Jack Swing era in the early ‘90’s, Joe’s up-tempo and soul hitting hits from his debut album ‘Everything’ in 1993 and follow-up album, ‘All That I Am’ in 1997; plus, his most successful three times platinum selling international album ‘My Name is Joe’ in 2000, earned him his position as one of the Kings of R&B.

Reigning the charts with solo success and hit collaborations such as ‘Thank God I Found You’ featuring Mariah Carey and Nas, ‘Still Not A Player’ featuring the late great Big Pun, ‘Ride Wit U’ featuring G-Unit, ‘Where You At’ featuring Papoose and remixes/features with Kelly Rowland, Fantasia, Shaggy and Gucci Mane; plus Joe’s joint single with 50 Cent on ‘Big RichTown’ for the theme track of the popular US crime drama show ‘Power’ extends Joe’s relevance over 25 years in the music industry.

With 13 studio albums and more than 15 million records sold, Joe has undeniably stayed true to his craft producing timeless R&B classics such as, ‘All The Things (Your Man Won’t Do’), Stutter’, ‘I Wanna Know’, Let’s Stay Home Tonight’ and If I Was Your Man’.

Returning to the UK stage for the first time in three years, Grammy, MTV and MOBO Award winning singer/songwriter Brandy, is one of the most successful international female R&B artists of the ‘90’s. Bursting onto the scenes in 1994 with her Billboard No.1 breakthrough self- titled album and hit debut single, ‘I Wanna Be Down’; R&B’s newcomer Brandy swarmed the charts selling over six million copies worldwide and charting the top 5 position on the UK charts.

The songstress’ follow-up five times platinum selling album ‘Never Say Never’, a mixture of pop and R&B ballads, released in the midst of her budding acting career on the hit show ‘Moesha’ in 1998, hit the charts selling over 16 million copies and scoring a staggering top 20 chart position in 12 countries worldwide. Reigning supreme with eight hit single releases such as ‘The Boy Is Mine’ featuring singer Monica, ‘Top of the World’ featuring rapper Ma$e, ‘Have You Ever?’, ‘Angel in Disguise’ with backup vocals from R&B legend Joe, ‘Almost Doesn’t Count’, ‘You Don’t Know Me (Like U Used To)’, ‘(Everything I Do) I Do It For You’ a remake of rock singer Bryan Adams’ hit song and ‘Never Say Never’ rocketed Brandy into international stardom.

Releasing a further four more successfully selling albums with hit collaborations worldwide -‘Full Moon’ (2002), ‘Afrodisiac’ (2004), ‘Human’ (2008) and ‘Two Eleven’ (2012), Brandy has released some unforgettable hits such as, ‘What About Us?’, ‘Talk About Our Love’ written and featuring Kanye West, ‘Afrodisiac’ and ‘Put It Down’ featuring Chris Brown.

The names Sisqo, Nokio, Tao, Smoke E. Digglera and Digital Black making up the multi- platinum selling group Dru Hill definitely need no introduction to UK fans! Known for their soul, hip hop and gospel enthused sound, Dru Hill took the charts by storm with five top 10 singles -‘Tell Me’, ‘In My bed’, ‘Never Make A Promise’ and ‘5 Steps’ off their debut self-titled album ‘Dru Hill’. The group’s follow up album ‘Enter the Dru’ featured their most successful international song to date with ‘How Deep Is Your Love’, which also appeared on the soundtrack to the 1998 box office hit film, ‘Rush Hour’.

With lead vocalist, Sisqo, venturing off for a more commercial R&B solo career, the triple threat artist released his number one hit records ‘Incomplete’ and the quintuple platinum selling single‘Thong Song’. The group continued to go from strength to strength with a total of four chart topping albums, nine top 10 singles including two hit features on ‘Big Bad Mamma’ with Foxy Brown and the ‘Wild Wild West’ with Will Smith plus their upcoming fifth studio album ‘The 2ndComing’.

It’s time to celebrate 25+ years of legendary hits from the kings and queen of R&B and Hip-Hop Soul this September!