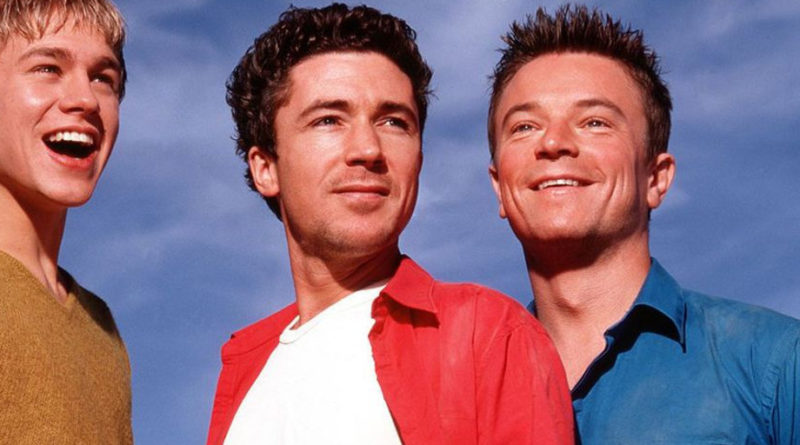 Location: MAC Birmingham (Midlands Arts Centre)
More info about the venue & events at the above link.

On 23 February 1999, Channel 4 broadcast the very first episode of a new drama from writer Russell T Davies, one which followed the lives of three homosexual men in the gay quarter of Manchester. It was the cultural equivalent of detonating a nuclear bomb.

Prompting outrage from self-proclaimed moral guardians, a beer company to pull sponsorship and joy from a community that finally saw their lives celebrated on screen rather than denigrated, Queer As Folk was a coming out party for complex gay characters who weren’t embarrassing stereotypes and had active sex lives (the show’s original title being Queer As F**k). Whilst the show only ran for ten episodes, its seismic impact on British television is still being felt today.

Twenty years after its initial broadcast, we are delighted to welcome writer and producer Russell T Davies to MAC for a celebration of this seminal televisual work. Alongside rare public screenings of three episodes, Russell will be discussing the legacy of the series as well as the impact the show had at the time, which was broadcast when the UK Parliament was debating the age of consent for homosexual couples, eventually reduced to the age of 16.

Warning! Contains wanton hedonism, scenes of a sexual nature and lifestyles that might not be the same as yours.