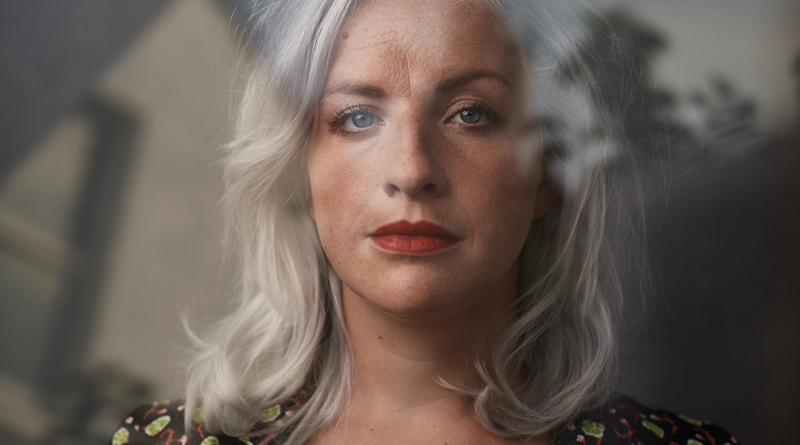 With a growing fan base for her raw performances and honest songwriting, London blues songstress Izo FitzRoy on Brighton label Jalapeno Records, is garnering fans with her uplifting harmonies, jazz-tinged keys and powerful vocal, winning the hearts of audiences wherever she plays. We catch up for a chat to find out more…

Having started out performing in choirs, you’ve spoken previously of having experienced pre-gig nerves prior to solo shows – what advice would you offer to new performers experiencing the same issue? I would look at Amy Cuddy’s Ted talk on power poses – physical exercises to get rid of nerves before a show. Works every time!

Do you have any pre-show rituals that you can share with readers? We love to sing through something backstage to check our harmonies are on point.

You’ve toured over in the USA, the Deep South; can you tell us a bit more about it? Back in 2015 I was touring around Tennessee, Alabama, Louisiana and Florida with an amazing band of musicians from New Orleans. We essentially played the dive bar circuit of the Deep South. Most sets were 3 hours long, which meant a lot of time for coming up and playing new songs written on the road. The audiences in the US are unlike any other. Extremely vocal, singing back lyrics you’ve just sung even though they’ve never heard the song before!

What’s your fave way to wind down after a live show? I really enjoy getting to hang out with the audience post-show – and drinking excessively with the band.

Which current music artists inspire you? I love a lot of current soul artists who are making it big in the US. Allen Stone, Emily King, Vulfpeck, Leon Bridges. Essentially artists whose level of musicianship is so amazing that the shows they put on are always of such a high calibre, but with the ease, fun and professionalism of someone who’s been doing it for decades.

If you could collaborate with anyone on the current music scene, who would it be and why? I’d love to collaborate with Alabama Shakes, St Vincent and Tune Yards. I think Brittany Howard, Merrill Garbus and Annie Clark are at the top of their game/genre. They are pioneers of exciting, current music and are helping to move music away from the beige nonsense in the charts.

Your material covers some deep, sometimes dark subject matter; during writing / producing, can you share more about the impact of that and what the experience is for you personally, emotionally? I personally find it hard to articulate how I’m feeling unless I’m able to put it into a song. The process of writing lyrics and then finding music that helps underpin that emotion is what helps me understand myself more as a human. It’s a fairly exhausting process as any musician might tell you, but it’s free therapy, with an end result that hopefully others can connect with.

Your performance is tight, powerful – uplifting; what’s your overriding emotion during live shows when you can see first-hand how the audience receives your music? Having the gospel singers as part of the band is a wonderful thing. It not only creates a very powerful sonic experience but also visually, one where we’re all singing our hearts out, about fighting battles, overcoming obstacles, and are stronger at the end of it. Gospel music is in itself so powerful because of always singing for something bigger than yourself.

And would you say you’re more at home in the studio or on stage? I love being on stage. For me, interacting with the public and seeing the impact my music has is incredible, and deeply touching.

What’s been your most memorable on-stage moment so far, during your music career? We played at an amazing bar in Stuttgart on our first European tour. The audience were screaming their heads off from start to finish, and we were all so shocked by how well received we were, and amazed how many people turned up.

Look out for new live dates near you online, and check out debut album “Skyline”, out now.