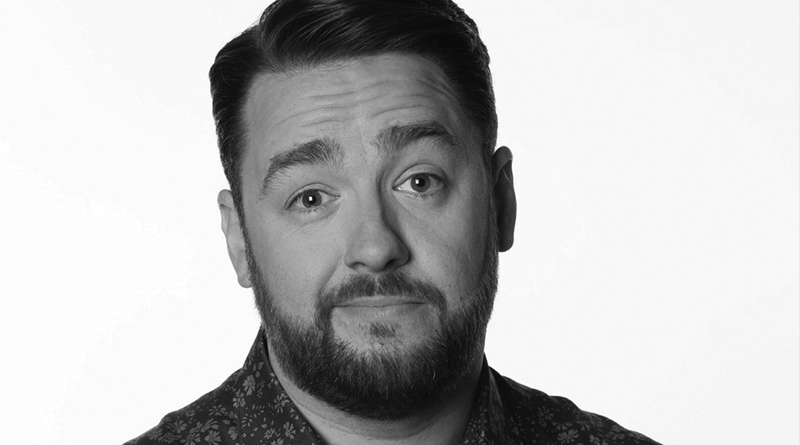 Did you know Jason runs Manford’s Comedy Club with his brother Colin? Yep! He’s booked 300+ comedians to entertain over 45,000 people in 60 odd venues all around the UK. Busy guy eh?

Speaking of which, responding to huge demand, the comedy star has added a whopping 15 extra shows to his acclaimed “Muddle Class” UK tour. You’ll have seen him on the television on various shows, from panel shows though to the Sunday night primetime TV gameshow he hosts on ITV1 called “Bigheads” – but now, with his highly anticipated return to stand-up in full flow, you get the opportunity to sit in a chair with him right in front of you, making you laugh with his hilarious comedy in real life!